Welcome to my website. I’m a Professor of Economics at the University of Calgary and a Research Fellow at The School of Public Policy. Prior to joining the University of Calgary in 2012, I was an Assistant Professor of Economics at Wilfrid Laurier University. My academic research explores a broad range of topics, but focuses mainly on international trade, macroeconomics, and fiscal federalism questions. In addition to this work, I actively contribute to public policy research and outreach in Alberta and Canada.

My CV is available here

My conflict disclosure is here 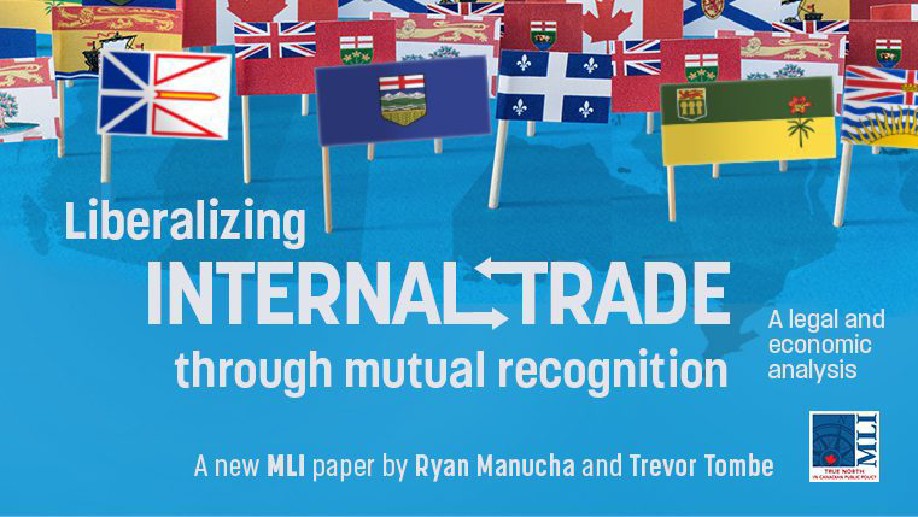 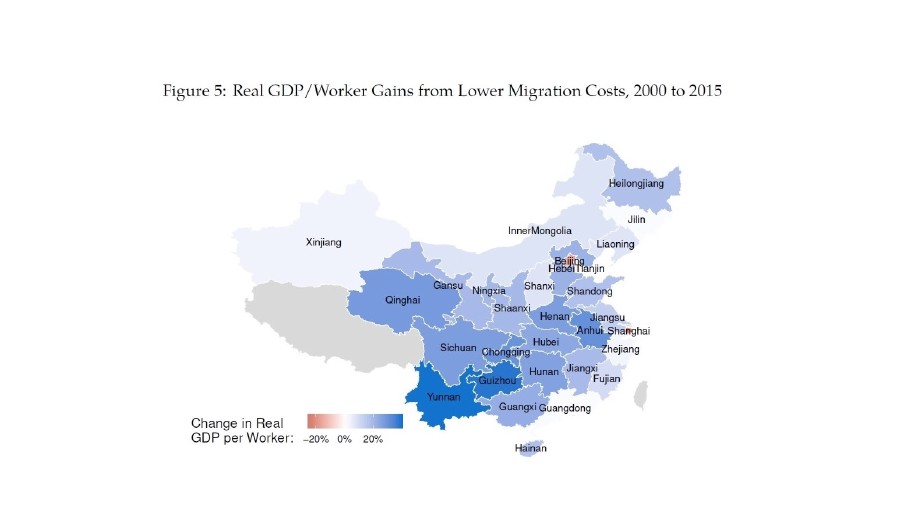 Between 2000 and 2015, China’s aggregate income quadrupled, its provincial income inequality fell by a third, and its share of employment in agriculture fell by half. Worker migration is central to this transformation, with almost 300 million workers living and working outside their area or sector of ( extit{hukou}) registration by 2015. Combining rich individual-level data on worker migration with a spatial general equilibrium model of China’s economy, we estimate the reductions in internal migration costs between 2000 and 2015, and quantify the contributions of these cost reductions to economic growth, structural change, and regional income convergence. We find that over the fifteen-year period China’s internal migration costs fell by forty-five percent, with the cost of moving from agricultural rural areas to non-agricultural urban ones falling even more. In addition to contributing substantially to growth, these migration cost changes account for the majority of the reallocation of workers out of agriculture and the drop in regional inequality. We compare the effect of migration policy changes with other important economic factors, including changes in trade costs, capital market distortions, average cost of capital, and productivity. While each contributes meaningfully to growth, migration policy is central to China’s structural change and regional income convergence. We also find the recent slow-down in aggregate economic growth between 2010 and 2015 is associated with smaller reduction in inter-provincial migration costs and a larger role of capital accumulation.
Tongtong Hao, Ruiqi Sun, Trevor Tombe, Xiaodong Zhu
Journal of Monetary Economics, 2020
Preprint PDF Dataset Journal Website RePEc

Final and Unalterable - But Up for Negotiation: Federal-Provincial Transfers in Canada

Federal transfers are a central but ever-changing feature of Canada’s federation. Despite early hopes that transfer arrangements were ‘a final and unalterable settlement’ of provincial demands, complex economic and political pressures forced successive governments to negotiate. To explore this history and Canada’s various transfer programs, I compile uniquely detailed data from Confederation to today. Explicit transfers to provincial governments are large, but more equally distributed today than throughout most of Canada’s history. I also propose a uniform methodology to quantify and analyze both explicit and implicit fiscal transfers. Overall, federal tax and spending activities redistribute just under 2 per cent of Canada’s GDP across provinces; but this too is less than any point in the past six decades. This data, analysis and brief historical review reveal why today’s transfer programs are designed as they are, what pressures they must withstand, and what future reforms might consider.
Trevor Tombe
Canadian Tax Journal, 2019
PDF Journal Website RePEc Link 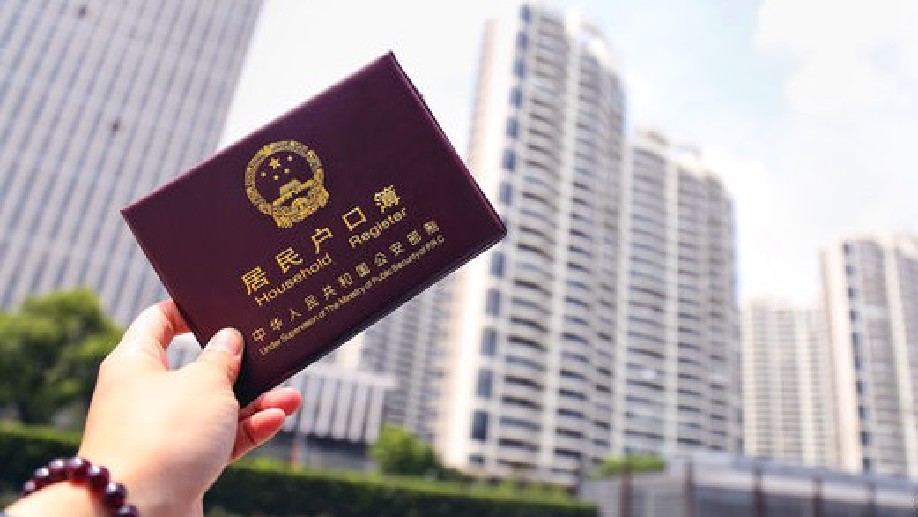 Trade, Migration and Productivity: A Quantitative Analysis of China

We study how goods- and labor-market frictions affect aggregate labor productivity in China. Combining unique data with a general equilibrium model of internal and international trade, and migration across regions and sectors, we quantify the magnitude and consequences of trade and migration costs. The costs were high in 2000, but declined afterward. The decline accounts for 36% of the aggregate labor productivity growth between 2000 and 2005. Reductions in internal trade and migration costs are more important than reductions in external trade costs. Despite the decline, migration costs are still high and potential gains from further reform are large.
Trevor Tombe, Xiaodong Zhu
American Economic Review, 2019
PDF Online Appendix Ungated VoxChina RePEc Link

Does trade within a country affect welfare and productivity? What are the magnitude and consequences of costs to such trade? To answer these questions, we exploit unique Canadian data to measure internal trade costs in a variety of waysthey are large and vary across sectors and provinces. To quantify their consequences for welfare and productivity, we use a recent multi-sector trade model featuring rich inputoutput relationships. We find interprovincial trade is an important contributor to Canada’s GDP and welfare, though there are significant costs to such trade. Reducing interprovincial trade costs by 10% yields aggregate gains of 0.9%; eliminating our preferred estimates of costs, gains average between 3% and 7% – equivalent to real GDP gains between $50 billion and $130 billion. Finally, as policy reforms are often sector specific, we liberalize sectors one at a time and find gains are largest in highly interconnected industries.
Trevor Tombe, Lukas Albrecht
Canadian Journal of Economics, 2016
PDF Ungated Explore UCalgary

Yu Chen, Trevor Tombe. The Rise (And Fall?) of Inflation in Canada: A Detailed Analysis of Its Post-Pandemic Experience. Canadian Public Policy, forthcoming, 2023.

PDF The Art of Sharing Journal

*
All Alberta Economy Public Finance Other 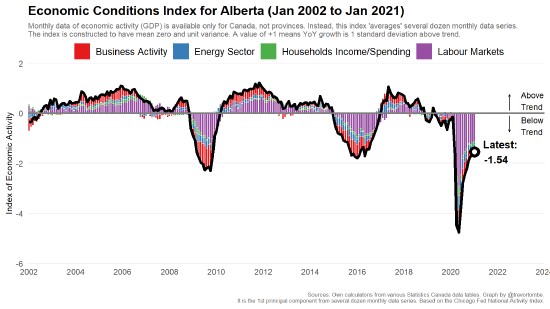 This project compiles monthly data from a variety of courses to estimate real-time economic conditions in Alberta. It closely follows, as much as the data allows, the Chicago Fed National Activity Index.

Finances of the Nation

The Finances of the Nation team consists of researchers, students, and tax professionals from across Canada. 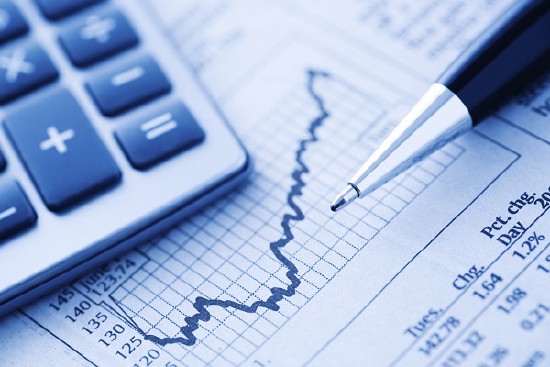 The Alberta’s Fiscal Future (AFF) project is a two-year research/public engagement initiative providing the public and policy makers with in-depth analyses of Alberta’s fiscal situation and policy options to address it.

An independent team of academic experts and policy practitioners from a variety of disciplines across the country to recommend practical reforms to the system of intergovernmental fiscal relations in Canada.