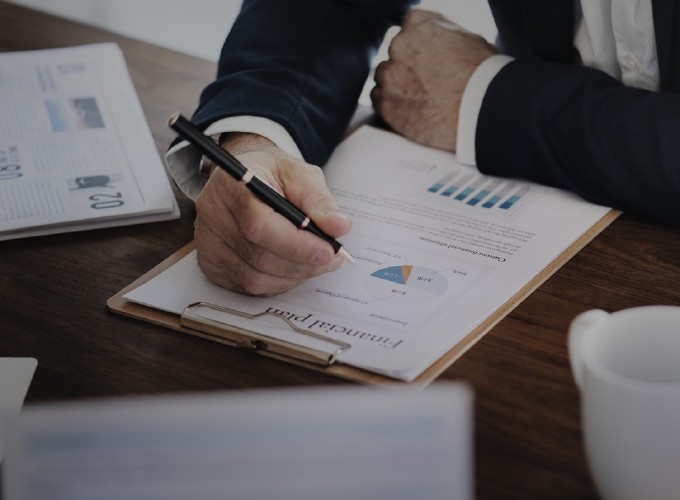 The province has neither a revenue problem nor a spending problem; it has a budget problem. An aging population will increase government spending significantly, and tax revenue will fail to keep pace. A persistent dependence on resource royalties adds to the uncertainty. And even if current plans to balance early in the next decade succeed, fiscal pressures will mount and deficits balloon.

This paper examines long-term projections for resource royalties, federal transfer payments, investment income, property taxes, tuition revenue, health and education spending and debt service costs, and forecasts a deficit of almost $40 billion by 2040. At 4 per cent of the province’s economy, that’s equivalent to more than $14 billion today. A deficit of this magnitude, combined with capital investments that also add to debt, could raise the ratio of net debt to GDP to almost 50 per cent by 2040 - higher than any point in Alberta’s history. And rising debt means rising interest costs. By 2040, interest payments alone may balloon to more than $22 billion, or 17 per cent of government’s total revenue.

A number of options are available to head off this fiscal crisis, but there are no easy choices. Alberta’s fiscal gap - defined as the permanent and immediate reduction in expenditures or increase in revenues required to ensure sustainable future debt levels - is equivalent to 2.7 per cent of GDP. For perspective, that means cutting government expenditures by $1 out of every $6 spent or introducing a 10 per cent sales tax. But moderation, rather than extremism, is the best long-term approach. A combination of restrained spending growth and modest new revenues - rather than focusing solely on either tax increases or harsh spending cuts - will create a sustainable economic future for Alberta.

Broader tax reform should also be on the table. A sales tax, for example, could be used to lower income taxes and lessen our dependence on volatile resource royalties. On the spending side, careful cost-benefit analyses and assessment of delivery efficiency could reveal plenty of opportunities to reduce spending. This report explores many options.

Whatever the path forward, securing Alberta’s fiscal future requires a long-term perspective and rigorous planning. Government should regularly measure and report on its long-term fiscal situation. It should set clear goals and monitor progress towards achieving them. Along the way, government must recognize what works and what does not, without being afraid to try new measures if necessary.

Alberta’s unique fiscal challenges can be managed, and the province’s fiscal gap can be eliminated. But we must abandon short-term political thinking and do things differently. We must plan for a sustainable fiscal future.